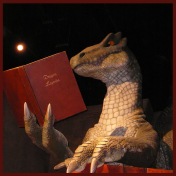 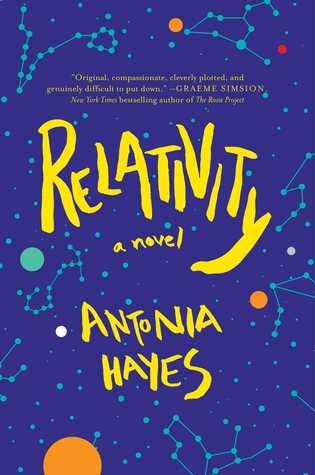 Twelve-year-old Ethan Forsythe, an exceptionally talented boy obsessed with physics and astronomy, has been raised alone by his mother in Sydney, Australia. Claire, a former professional ballerina, has been a wonderful parent to Ethan, but he’s becoming increasingly curious about his father’s absence in his life. Claire is fiercely protective of her talented, vulnerable son and of her own feelings. But when Ethan falls ill, tied to a tragic event that occurred during his infancy, her tightly-held world is split open.

Thousands of miles away on the western coast of Australia, Mark is trying to forget about the events that tore his family apart, but an unexpected call forces him to confront his past and return home. When Ethan secretly intercepts a letter from Mark to Claire, he unleashes long-suppressed forces that like gravity pull the three together again, testing the limits of love and forgiveness.

Told from the alternating points of view of Ethan and each of his parents, Relativity is a poetic and soul-searing exploration of unbreakable bonds, irreversible acts, the limits of science, and the magnitude of love. 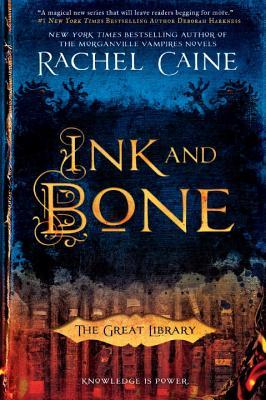 In an exhilarating new series, New York Times bestselling author Rachel Caine rewrites history, creating a dangerous world where the Great Library of Alexandria has survived the test of time…

Ruthless and supremely powerful, the Great Library is now a presence in every major city, governing the flow of knowledge to the masses. Alchemy allows the Library to deliver the content of the greatest works of history instantly—but the personal ownership of books is expressly forbidden.

Jess Brightwell believes in the value of the Library, but the majority of his knowledge comes from illegal books obtained by his family, who are involved in the thriving black market. Jess has been sent to be his family’s spy, but his loyalties are tested in the final months of his training to enter the Library’s service.

When his friend inadvertently commits heresy by creating a device that could change the world, Jess discovers that those who control the Great Library believe that knowledge is more valuable than any human life—and soon both heretics and books will burn. 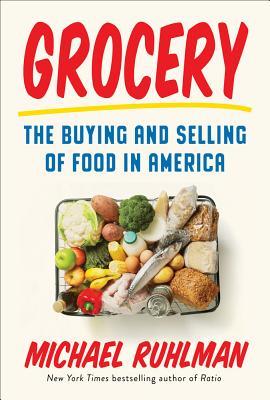 Grocery: The Buying and Selling of Food in America by Michael Ruhlman @Under My Apple Tree & Bermudaonion

In a culture obsessed with food—how it looks, what it tastes like, where it comes from, what is good for us—there are often more questions than answers. Ruhlman proposes that the best practices for consuming wisely could be hiding in plain sight—in the aisles of your local supermarket. Using the human story of the family-run Midwestern chain Heinen’s as an anchor to this journalistic narrative, he dives into the mysterious world of supermarkets and the ways in which we produce, consume, and distribute food. Grocery examines how rapidly supermarkets—and our food and culture—have changed since the days of your friendly neighborhood grocer. But rather than waxing nostalgic for the age of mom-and-pop shops, Ruhlman seeks to understand how our food needs have shifted since the mid-twentieth century, and how these needs mirror our cultural ones.

A mix of reportage and rant, personal history and social commentary, Grocery is a landmark book from one of our most insightful food writers.

If it’s food related, I want to read it. 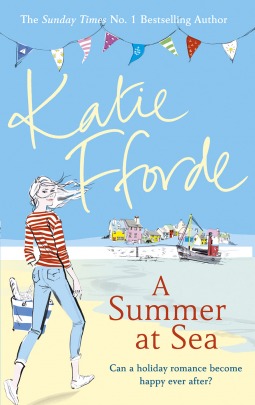 A Summer At Sea by Katie Fforde @BookNAround

Emily is happy with her life just as it is.

She has a career as a midwife that she loves . She enjoys living on her own as a single woman. But she also feels it’s time for a change and a spot of some sea air.

So when her best friend Rebecca asks whether she’d like to spend the summer cooking on a ‘puffer’ boat just off the Scottish coast, she jumps at the chance.

But she barely has time to get to grips with the galley before she finds herself with a lot on her plate.

Rebecca is heavily pregnant and is thrilled to have her friend on board doing most of the work. Then there’s Emily’s competitive and jealous kitchen assistant who thinks she should be head-cook, not Emily.

And there’s Alasdair, the handsome local doctor who Emily is desperately trying not to notice.

Because if she falls in love with him, as he appears to be falling for her, will she ever want her old life back again?

Food, the sea, living on a boat. Sounds wonderful!

Before everything changed, Hannah Rosenthal lived a charmed life. But now the streets of Berlin are draped in swastikas and Hannah is no longer welcome in the places she once considered home.

A glimmer of hope appears in the shape of the St Louis, a transatlantic liner that promises Jews safe passage to Cuba. The Rosenthals sell everything to fund visas and tickets. At first the liner feels like luxury, but as they travel the circumstances of war change, and it soon becomes their prison.

Seven decades later in New York, on her twelfth birthday Anna Rosen receives a package from Hannah, the great-aunt she never met but who raised her deceased father. Anna and her mother immediately travel to Cuba to meet this elderly relative, and for the first time Hannah tells them the untold story of her voyage on the St Louis.

WWII stories are ones I cannot resist.