At Mailbox Monday, we encourage participants to not only share the books they received, but also to check out the books received by others. Each week, our team is sharing with you a few Books That Caught Our Eye from that week’s Mailbox Monday.

Merry Christmas!
It’s interesting that I tend to notice trends every week. For sure, there was a lot of snow on many of your covers this week, but also quite a few upcoming really good WWII historical novels! Time to start filling in your 2023 TBR lists! 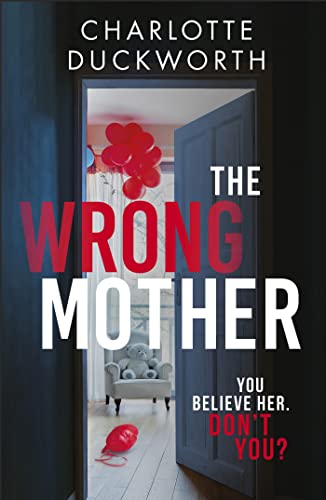 The Wrong Mother, by Charlotte Duckworth
found at An Interior Journey
Faye is 39 and single. She’s terrified that she may never have the one thing she always wanted: a child of her own.
Then she hears about an online co-parenting app. For men and women who want to have a baby, but don’t want to do it alone. When the app matches her with smooth-talking, wealthy Louis, it feels as though the fates have aligned.
But just one year later, Faye’s dream has turned into a nightmare. She’s on the run from Louis, with baby Jake in tow.
In desperate need of a new place to live, she responds to an advert from an older lady, Rachel, who’s renting out a room in her cottage in a remote Norfolk village. It’s all Faye can afford – and surely she’ll be safe from Louis there?
But is Rachel the benevolent landlady she pretends to be? Or does she have a secret of her own?
“I had a closer look at this one, because the title reminded me
of an amazing French thriller.
This one sounds just as good!” 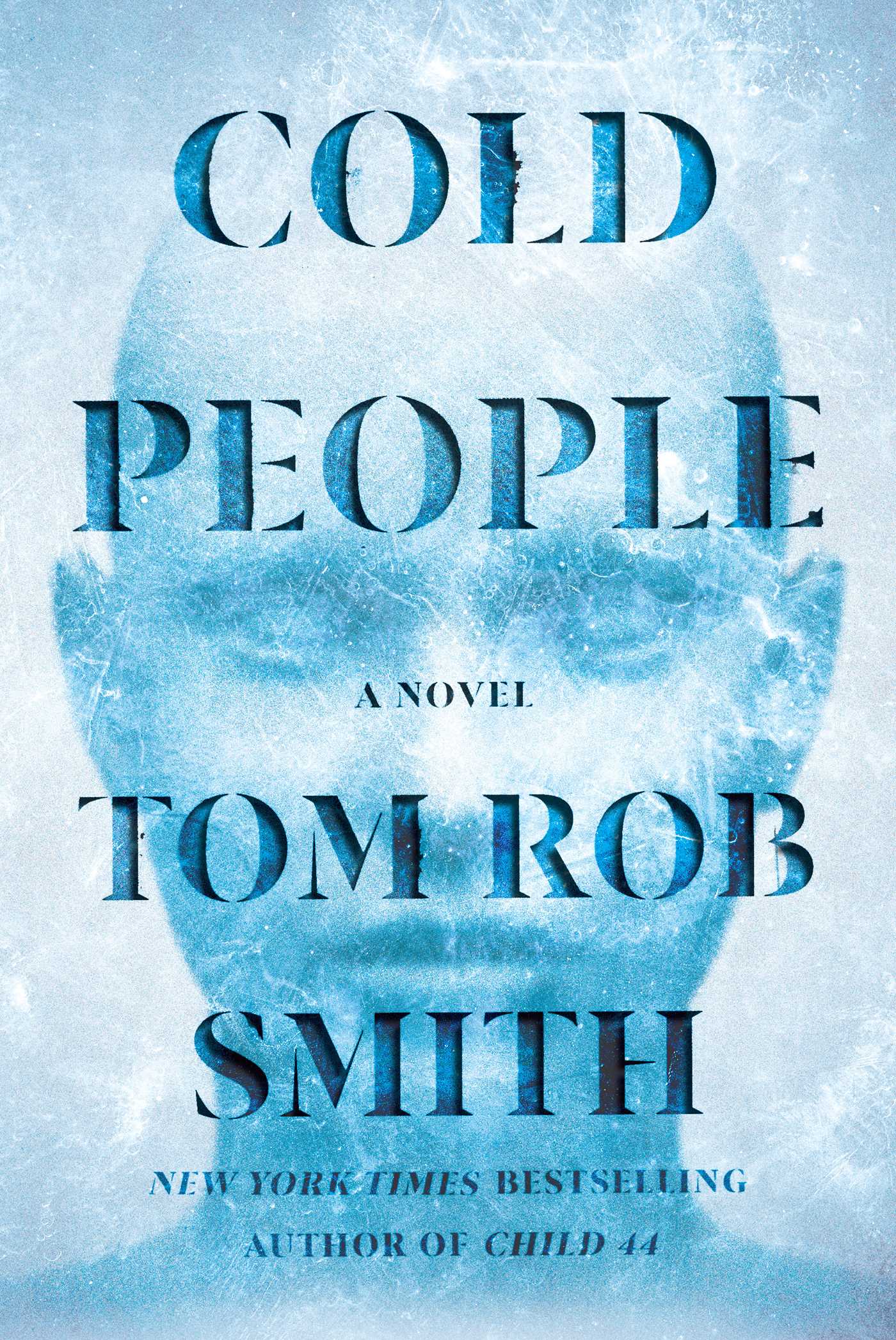 From the brilliant, bestselling author of Child 44 comes a suspenseful and fast-paced novel about an Antarctic colony of global apocalypse survivors seeking to reinvent civilization under the most extreme conditions imaginable.

The world has fallen. Without warning, a mysterious and omnipotent force has claimed the planet for their own. There are no negotiations, no demands, no reasons given for their actions. All they have is a message: humanity has thirty days to reach the one place on Earth where they will be allowed to exist…Antarctica.

Cold People follows the perilous journeys of a handful of those who endure the frantic exodus to the most extreme environment on the planet. But their goal is not merely to survive the present. Because as they cling to life on the ice, the remnants of their past swept away, they must also confront the urgent challenge: can they change and evolve rapidly enough to ensure humanity’s future? Can they build a new society in the sub-zero cold?

Original and imaginative, as profoundly intimate as it is grand in scope, Cold People is a masterful and unforgettable epic.

“I hate the snow and cold, but somehow,
I recently read three amazing books set in Antarctica.
And I think I won’t be able to resist this one!”
SERENA: 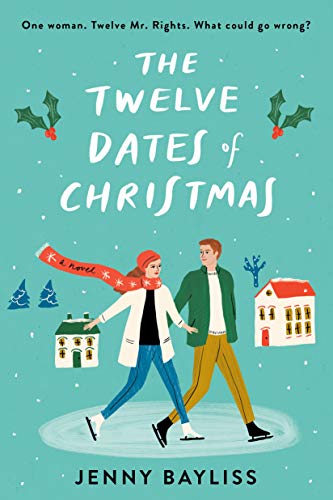 The Twelve Dates of Christmas, by Jenny Bayliss
found at The Infinite Curio

When it comes to relationships, thirty-four-year-old Kate Turner is ready to say “Bah, humbug.” The sleepy town of Blexford, England, isn’t exactly brimming with prospects, and anyway, Kate’s found fulfillment in her career as a designer, and in her delicious side job baking for her old friend Matt’s neighborhood café. But then her best friend signs her up for a dating agency that promises to help singles find love before the holidays. Twenty-three days until Christmas. Twelve dates with twelve different men. The odds must finally be in her favor . . . right?

Yet with each new date more disastrous than the one before–and the whole town keeping tabs on her misadventures–Kate must remind herself that sometimes love, like mistletoe, shows up where it’s least expected. And maybe, just maybe, it’s been right under her nose all along. . . .

“This book reminds me of those fun, comedic Hallmark movies.
These are the kinds of holiday reads I like.” 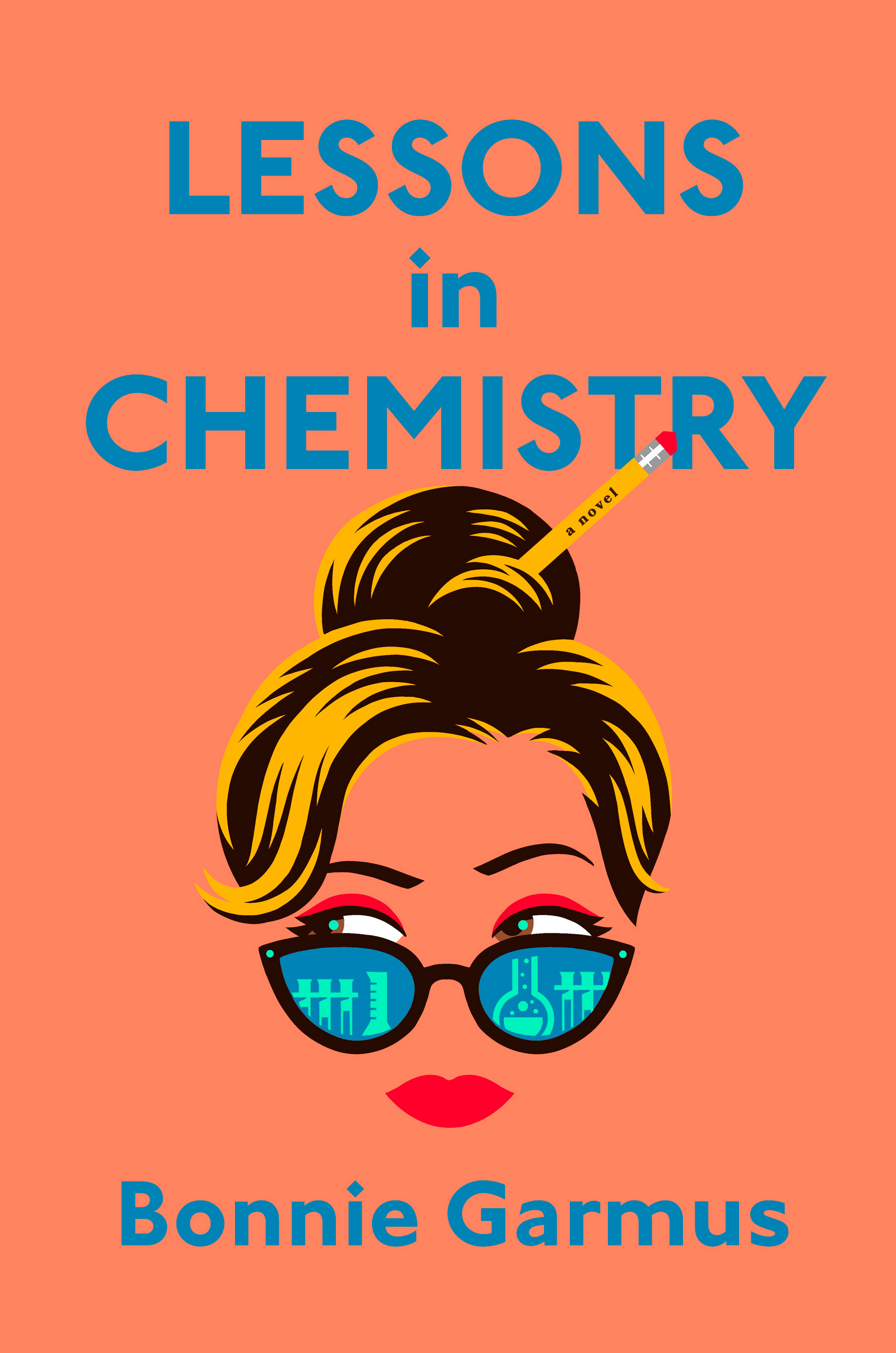 Lessons in Chemistry, by Bonnie Garmus
found at Bookshelf Journeys
Chemist Elizabeth Zott is not your average woman. In fact, Elizabeth Zott would be the first to point out that there is no such thing as an average woman. But it’s the early 1960s and her all-male team at Hastings Research Institute takes a very unscientific view of equality. Except for one: Calvin Evans; the lonely, brilliant, Nobel–prize nominated grudge-holder who falls in love with—of all things—her mind. True chemistry results.

But like science, life is unpredictable. Which is why a few years later Elizabeth Zott finds herself not only a single mother, but the reluctant star of America’s most beloved cooking show Supper at Six. Elizabeth’s unusual approach to cooking (“combine one tablespoon acetic acid with a pinch of sodium chloride”) proves revolutionary. But as her following grows, not everyone is happy. Because as it turns out, Elizabeth Zott isn’t just teaching women to cook. She’s daring them to change the status quo.

Laugh-out-loud funny, shrewdly observant, and studded with a dazzling cast of supporting characters, Lessons in Chemistry is as original and vibrant as its protagonist.

“Yes, this week I went with fun reads. I really wanted some laughs this week.”
📚📚📚